Wasn't There, Someone Told Me 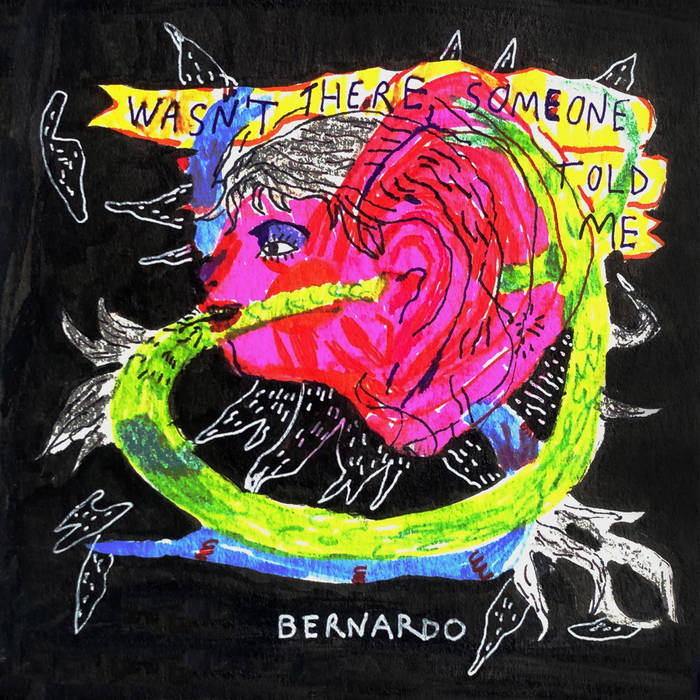 West-London based alt-soul/ jazz vocalist, guitarist and producer Sonia Bernardo presents her sophomore EP Wasn’t There, Someone Told Me.

Taking time out from touring the world, opening for the likes of Roxy Music and Jools Holland, Bernardo has enlisted some of London’s most in-demand musical minds, including Skinny Pelembe, Dave Maclean (Django Django), Luke Wynter (Nubyan Twist/ Roller Trio) and Oscar Robertson (Sunglasses For Jaws), for her new four-track EP via Seloki Records.

Born in London to Portuguese parents, before being uprooted and moved against her will to a tiny village in rural Portugal, Bernardo started writing music at the age of 10, imitating the greats of Fado: the traditional Portuguese music she grew up with. When the Indie wave hit the UK, the rebellious teenager followed the sound back to London, where she began honing her craft as a producer and guitarist, and word of her incredible voice and song writing skill began to catch on.

Her debut EP Panic Prayers, released on cassette and digitally in 2019, was a sultry pop jem of underground guitar music, and confirmed Bernado’s place as one of London’s most exciting new talents.

Flaunting her deep love for the power of melody, the new EP Wasn’t There, Someone Told Me traverses dreamy indie pop, dubby post-punk, and bossa-inspired psychedelic soul and explores themes of belonging, identity and mental health.

The beautifully haunting lead single “All You Leave Is Love”, will be released 13th November 2020, followed by the full release of Wasn’t There, Someone Told Me on the 26th February 2021, via Seloki Records.

All tracks Mixed by Alexis Smith and Mastered by Luke Oldfield.

Bandcamp Daily  your guide to the world of Bandcamp